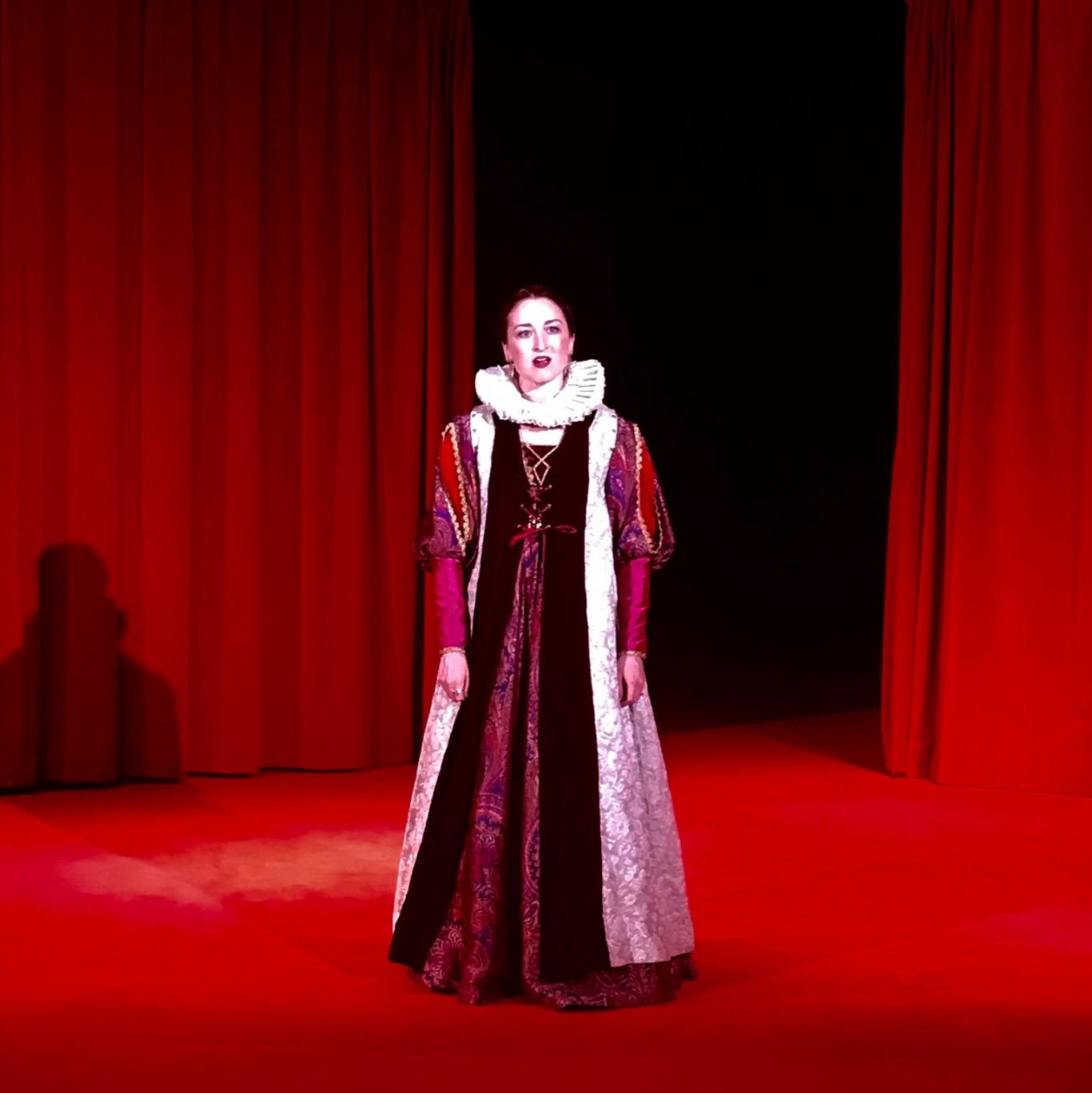 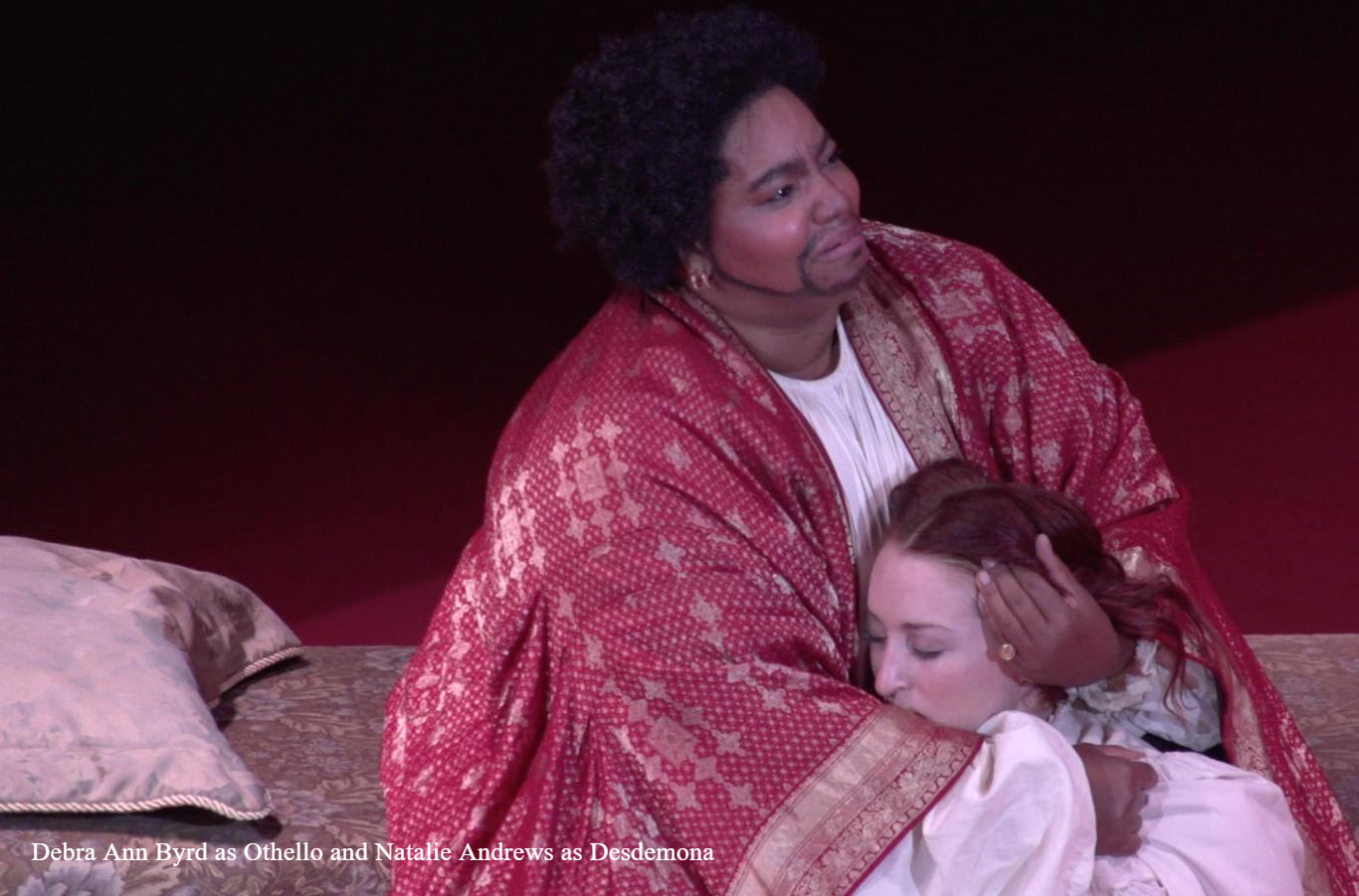 In 1660, nearly 50 years after Shakespeare’s death, King Charles II declared it legal for women to play female characters on the stage. On December 8th of that year, Margaret Hughes, at the age of 30, stepped onto the English stage and utterly revolutionized the theatre of her day by embodying the role of Desdemona in a production of Othello, forever transforming an audience's experience of the world's most popular playwright.

This occasion was a crucial first step toward gender equity in classical theatre: female performers could now be employed to play female roles. But with Shakespeare, arguably the most influential playwright in the English language, that accounts for a mere 12% of all of his characters. And more than 400 years later, this transformative moment has continued to define the gender-casting norm for Shakespeare, creating a ‘corporate ladder’ of casting classical theater that discriminates more than any other business practice in the modern era: 88% job opportunities for males, but for all female-identifying actors only 12%.

In Shakespeare’s day, a young male apprentice to a company like the Lord Chamberlain's Men would play female roles and as such, these roles were specifically designed to suit an actor of less experience and skill. This system also allowed a young male Desdemona to develop his talent onstage under the mentorship of a ‘masterful’ Othello. In modern times, all female-identifying practitioners have inherited this entry-level position embedded in the structure of Shakespeare’s plays, but today a Desdemona cannot advance in her career to eventually take on the role of Othello. As a leading ‘lady,’ she is forever restricted to the role of an apprentice and is rarely, if ever, given the opportunity to achieve the pinnacle of the acting profession: a leading Shakespearean role.

This all-female production aims to dismantle the gender-binary division of roles and give professional female practitioners of Shakespeare the rare chance to play some of the juiciest classical roles to which their male counterparts have long had access. While women have always been allowed to play the most famous victim of domestic violence in literary history (Desdemona), I believe they should now be given the chance to play characters who are driven by vicious jealousy (Iago), have a crippling sense of honor and duty (Othello), or take destructive pride in their reputations (Cassio). By dismantling the long-standing gender barriers in the casting tradition of Othello, the pervasive themes that appear in this play – loyalty, pride, jealousy, betrayal, sex – can reemerge as not exclusively ‘male’ or ‘female,’ but as eternal human forces. And I trust that our audiences deserve access to the humanness of Shakespeare.

Finally, I am certain that as an astute business person and artist of great vision, if Shakespeare could see this dynamic and diverse all-female company tell his story with such skill and ingenuity tonight, the next play he penned would be just for them. 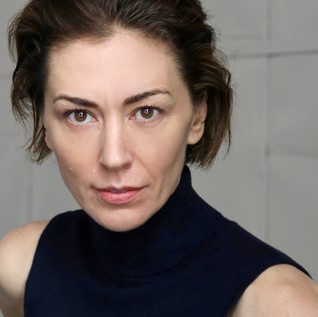 BACK TO ALL-FEMALE OTHELLO 2019